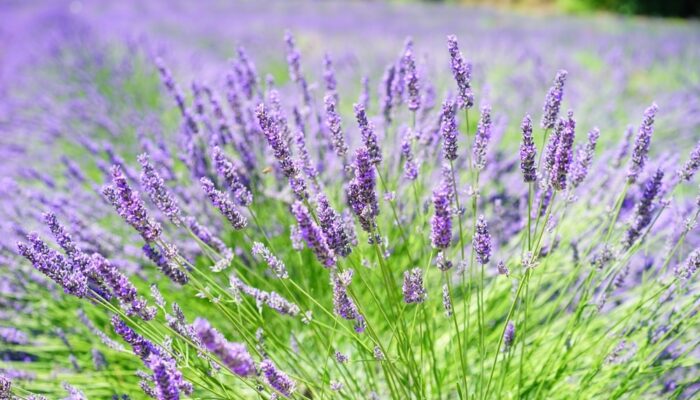 Low Back Pain and Acupuncture

Low back pain means pain in the lower lumbar, lumbosacral, or sacroiliac regions possibly accompanied by pain radiating down one or both buttocks and legs. Low back pain is one of the most common complaints. It is present in at least 50% of all persons 60 years of age or older. It accounts for millions of hours lost from work and more millions of dollars spent on treatment and medication. Low back pain may be either acute or chronic. It can be simply annoying or irritating or it can produce unbearable physical and emotional suffering. In Western medicine, acute low back pain is treated with rest, local heat, massage, oral analgesics, and muscle relaxants. Chronic low back pain is treated by weight loss, exercise, orally administered and intramuscularly injected analgesics, and surgery. However, long-term narcotic use has its own problems, and surgery is not always effective. On the other hand, Chinese have been treating lower back pain with acupuncture and Chinese medicine for more than 2,000 years, and, in the last 50 years, a large body of research has been developed proving that Chinese medicine can be an effective alternative to Western drugs and surgery.

Shu Hong-wen, in Shang Hai Zhen Jiu Za Zhi ( Shanghai Journal of Acupuncture & Moxibution), #3, 1994, reported on the treatment of 129 cases of acute lumbar sprain by needling a single point (Du 26). The age of these patients ranged from 19-82 years of age, with 43 years of age being the average. They had suffered from two hours to fifteen days, with three days being the average duration of pain. The cases which received acupuncture treatment for their low back sprain were compared to a control group made of roughly the same ages, males and females, and duration of pain. The members of this control group were treated with another acupuncture protocol using several points. In the single point group, there were 114 cures for a cure rate of 88%. The other 15 cases all showed marked improvement. Of those cured with this one point protocol, 73 were cured in one treatment, 33 in two treatments, and eight in three treatments. Among those receiving the alternative acupuncture treatment, 18 or 60% were cured, five cases or 17% showed marked improvement, and seven cases or 23% showed fair improvement. In other words, all patients in both groups were either cured or improved after receiving acupuncture.

How to Pick a Life Coach School